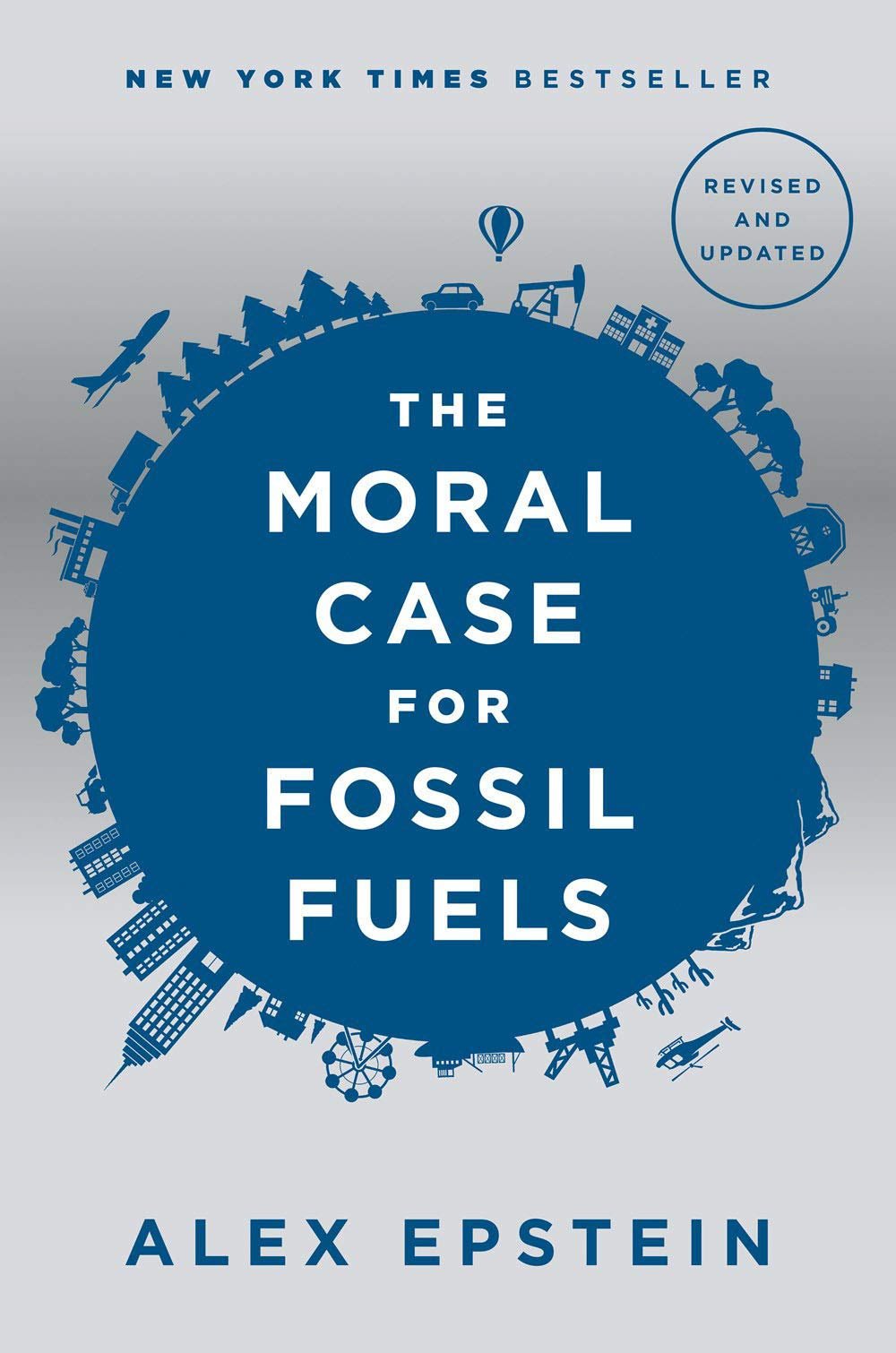 As a kid, did you ever hear these old parental songs?

Did those predicted catastrophes come home to roost? Did you ruin your eyesight, is your face stuck in a funny expression, did you go blind?

As an adult, are you now hearing the climate change song: “pollution from fossil fuels are hazardous to our health, irreversibly ruining our environment, we must take massive and expensive action now”.

Do you recognize, the many historical verses of that ol’ song:

What actually happened over all those decades? I’ll give you a hint… it is a very different crescendo.

People around the world nearly doubled their use of fossil fuels. And instead of epic catastrophe, we witnessed improvement in human life across the board. Yes! Life got better for billions of people in just a few decades largely because of more fossil fuels.

Yes, in spite of all the expert predictions singing in our ears for decades, the globe's increased use of fossil fuels actually led to billions of people living longer and more fulfilling lives. Sing that tune!

“Fossil fuel technology transforms nature to improve human life on an epic scale. It is the only energy technology that can currently meet the energy needs of all 7+ billion people on this planet. While there are some truly exciting supplemental technologies that may rise to dominance in some distant decade, that does not diminish the greatness or immense value of fossil fuel technology.” Epstein, Alex. The Moral Case for Fossil Fuels (p. 34). Penguin Publishing Group. Kindle Edition.

Quite the surprise result. Perhaps it is more about the standard of value we use that should determine the song.

Just as the songs of our parents about TV viewing distances and such, proved to be non-catastrophic,  the climate songs being sung to us are not the catastrophes being professed. They do require us however, to ask questions including the actual standard of value all the proposed actions are grounded upon.

The simple reality is that if human life is the standard of value with which to measure success or failure, we need more energy, from more fossil fuels (along with energy from other sources too) to solve the real human troubles that remain in our wonderful world.

The next time you hear the siren call of a climate song, stop and ask what the standard of value is behind the plans being put forth.

Overnight On The USS Carl Vinson

The rushing sound of steam building to pressure, the straining roar of jet engines at full throttle, and then, the clang of the catapult hurling it all skyward within 2... 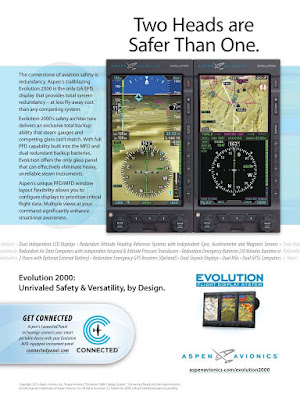